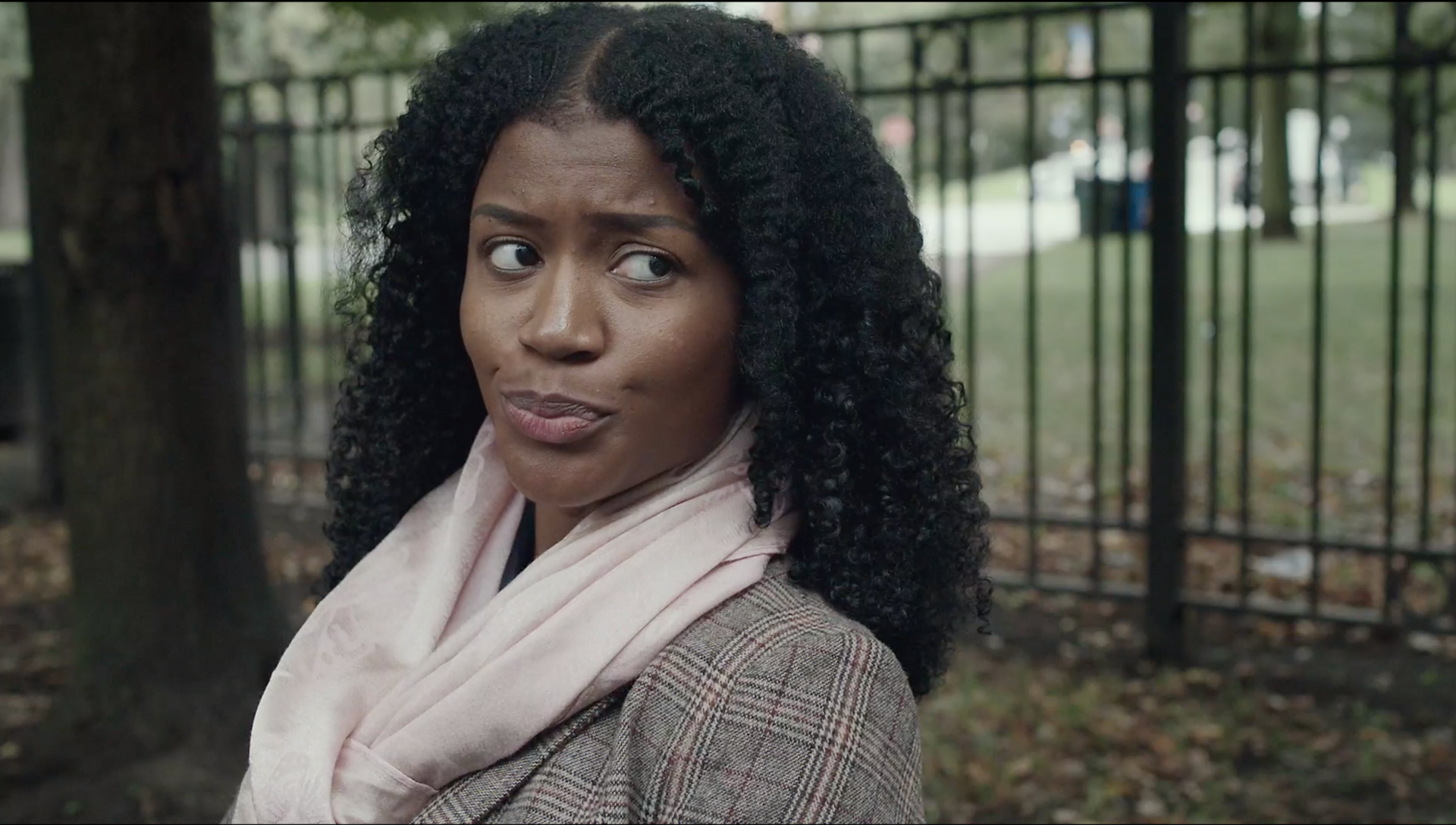 Billy and Brett are a comedy directing team comprised of visionary duo Brett Snider & Billy Federighi. They direct television commercials for money. They believe that laughter is the best medicine. Yep, just a couple of good-time guys.

Billy and Brett are a product of a good, midwestern upbringing. They met at film school in Los Angeles where they quickly realized that not teaming up would be a shameful misuse of talent. Torn, but self-aware, Brett put his professional wrestling career on hold so the pair could form a super team the likes of which had never been seen. Not ones to start small, their first spot aired on Super Bowl XLII, garnering them 4th place on the USA Today Ad meter.

Incapable of sitting still, when they’re not shooting, Brett spends his time renovating a 250 year old house while Billy makes some of the best pizza in the country.