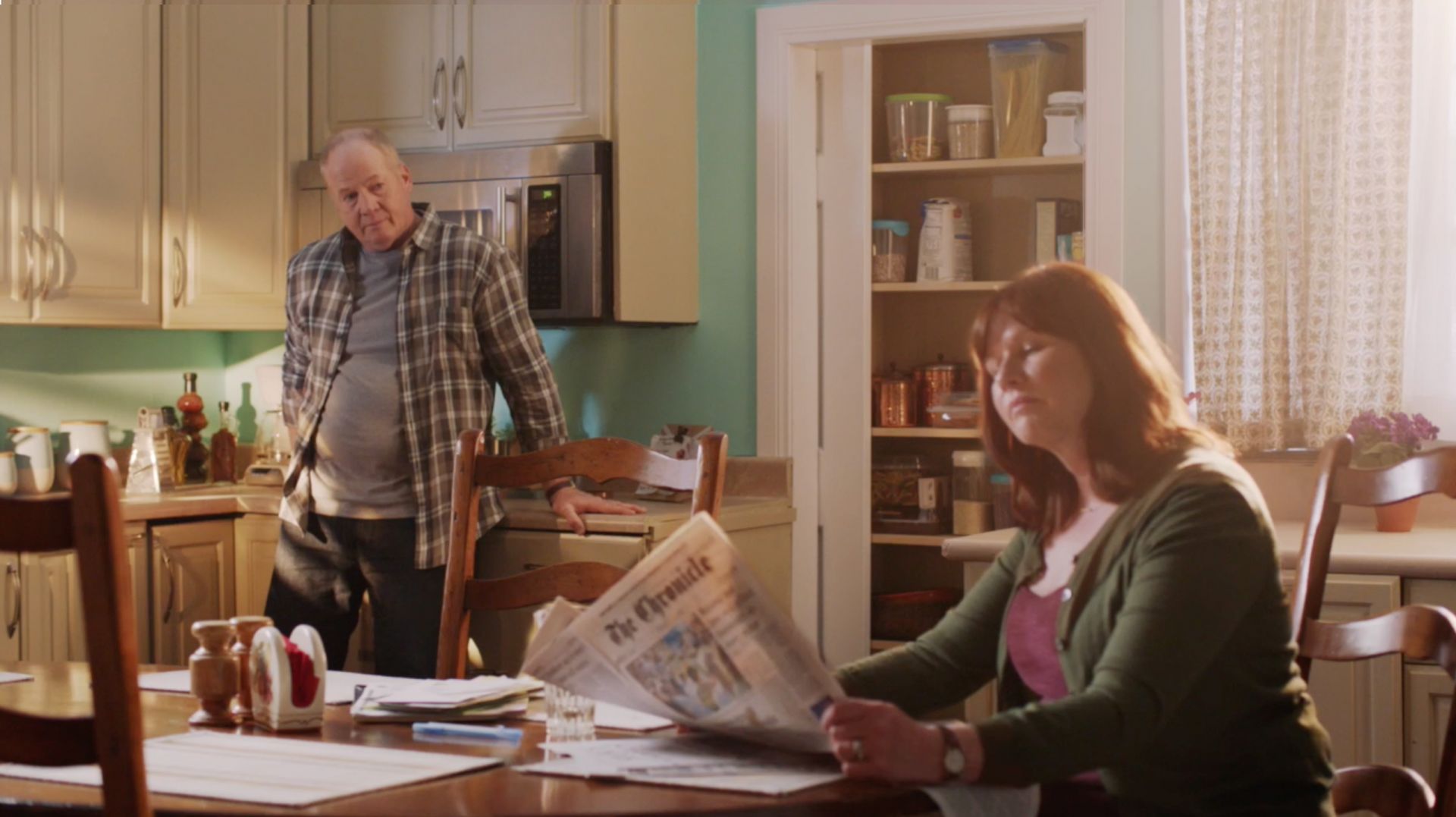 Sara Shelton is a writer, director, and comedic storytelling performer.

She got her start as a writer at creatively led agencies such as Droga5 and Johannes Leonardo, working on brands ranging from Prudential to Pure Protein. During these years, she simultaneously pursued improv comedy at the Upright Citizens Brigade and sketch comedy writing at the PIT in New York City. In 2010 she up and moved herself to Costa Rica for a while so let’s just skip over those two years since not much happened that’s relevant here.

In 2017 her work for Sugar Mutts Rescue blew up around the award circuit and the same happened in 2018 for her Country Time Lemonade work, resulting in multiple wins including six Cannes Lions (Gold ones too!). She’s directed commercials and creative content for brands such as Walmart, Sprint, Tide, Hormel, The Container Store, and Johnsonville to name a few. And she's currently in post production on a film she co-wrote and directed.

Her agency experience paired with her perceptive nature and improv background brings a unique voice to her commercial work. She firmly believes there is truth in comedy, and vice versa. She's drawn to what's real, what's relatable, and what's funny because it's true.

You should call her. She's super fun to work with.