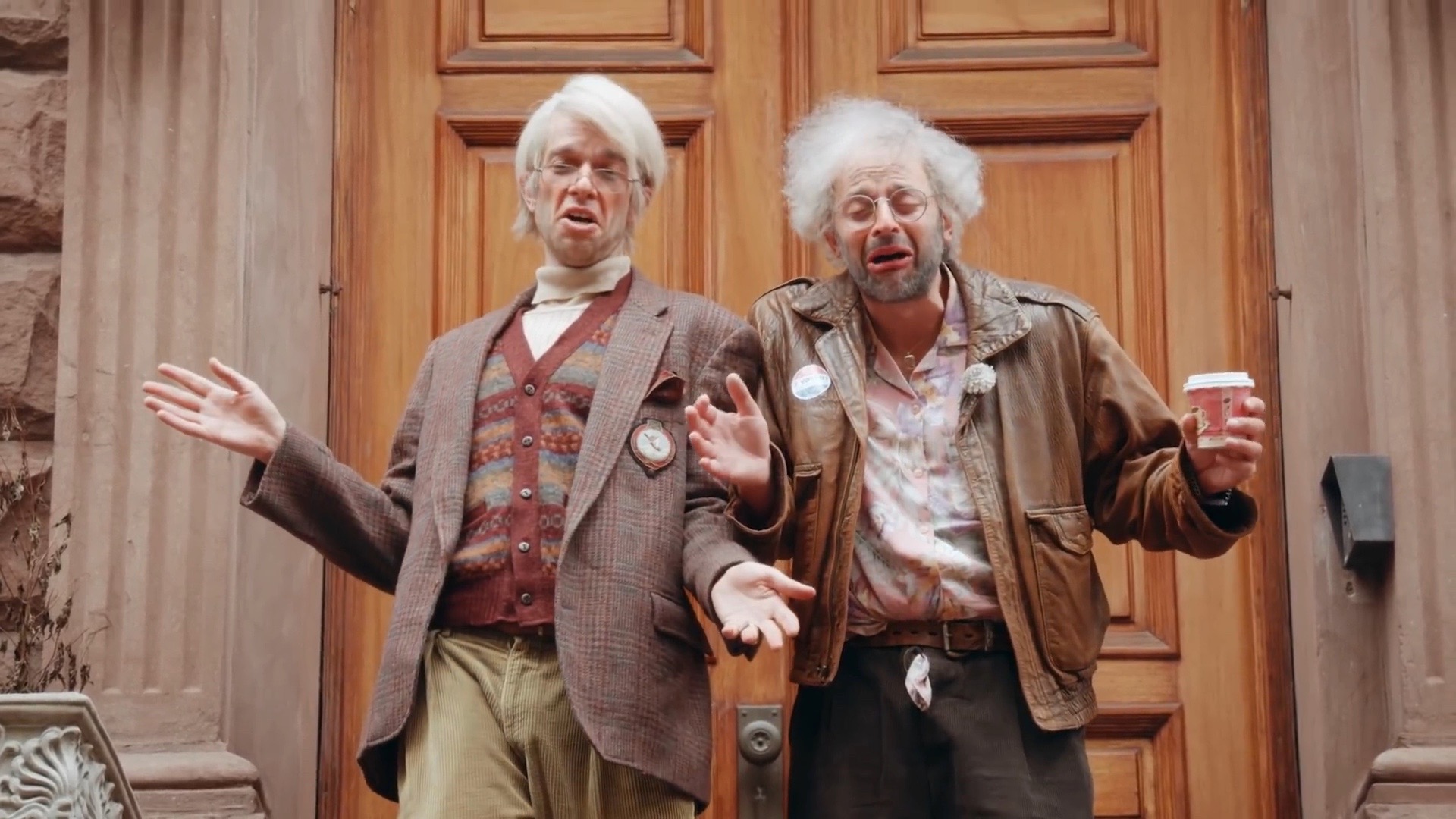 Bill Benz is an LA based comedy director who got his start editing and then directing on Portlandia and Kroll Show before going on to direct multiple episodes of At Home With Amy Sedaris, Man Seeking Woman, Son of Zorn, Lady Dynamite, Detroiters, and three specials for Adult Swim, as well as New Warriors, a pilot for Marvel TV.

His feature directorial debut, The Nowhere Inn, written by Carrie Brownstein and Annie Clark (St. Vincent),  premiered at Sundance in 2020. He spends his free time making Instagram stories that he almost posts but never does and recently memorized the names of every country in the world instead of working on his screenplay.